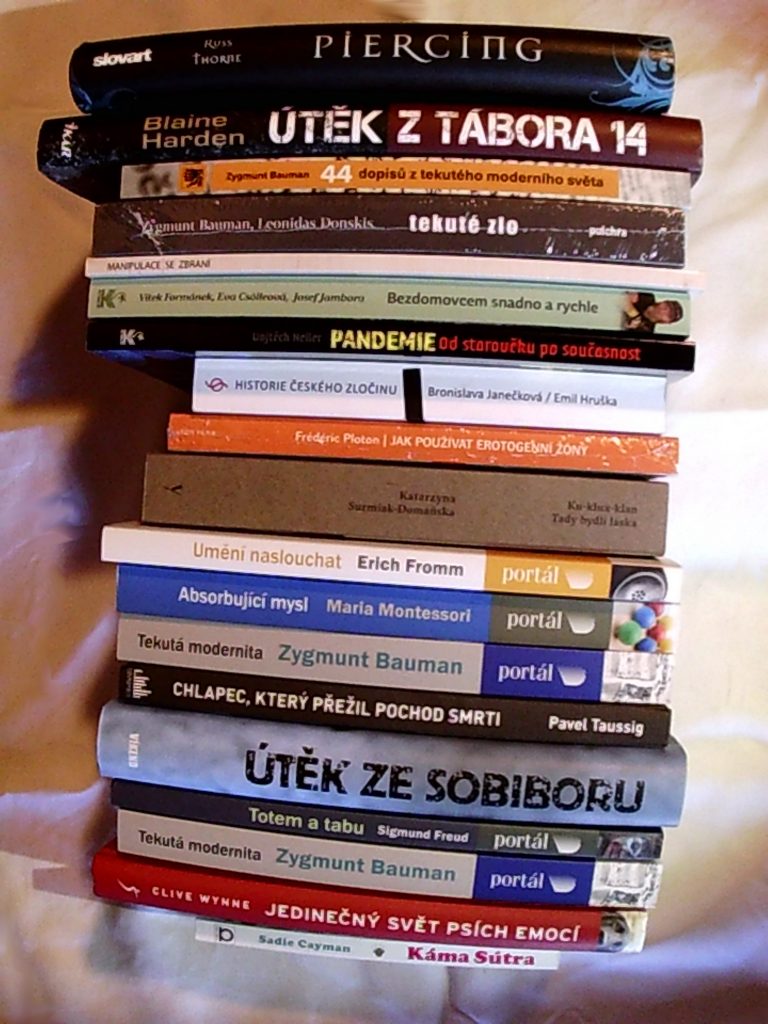 The capitalists have warehouses full of books. They will only issue them to us in exchange for money. For a lot of money! These are their rules, which I do not accept. I therefore expropriated books for which the capitalists wanted to pay a total of 5980 CZK (230 EUR). I didn’t give them any money at all. I will share books now. I will use some in favor of organizing fight.

Only a general uprising can overthrow capitalism. But when he doesn’t come, I won’t just wait passively and suffer obediently. By expropriation, I take back pieces of what was stolen from us. I celebrate the rebellion and looking for accomplices, not a frightened crowd of citizens. I support the MAGPIE PROJECT and organize other attacks against private ownership.

Lukáš Kalina was released from prison a few days ago. He was convicted because he expropriated buns from the supermarket. I send a warm greeting to him and to all the expropriators of the world. 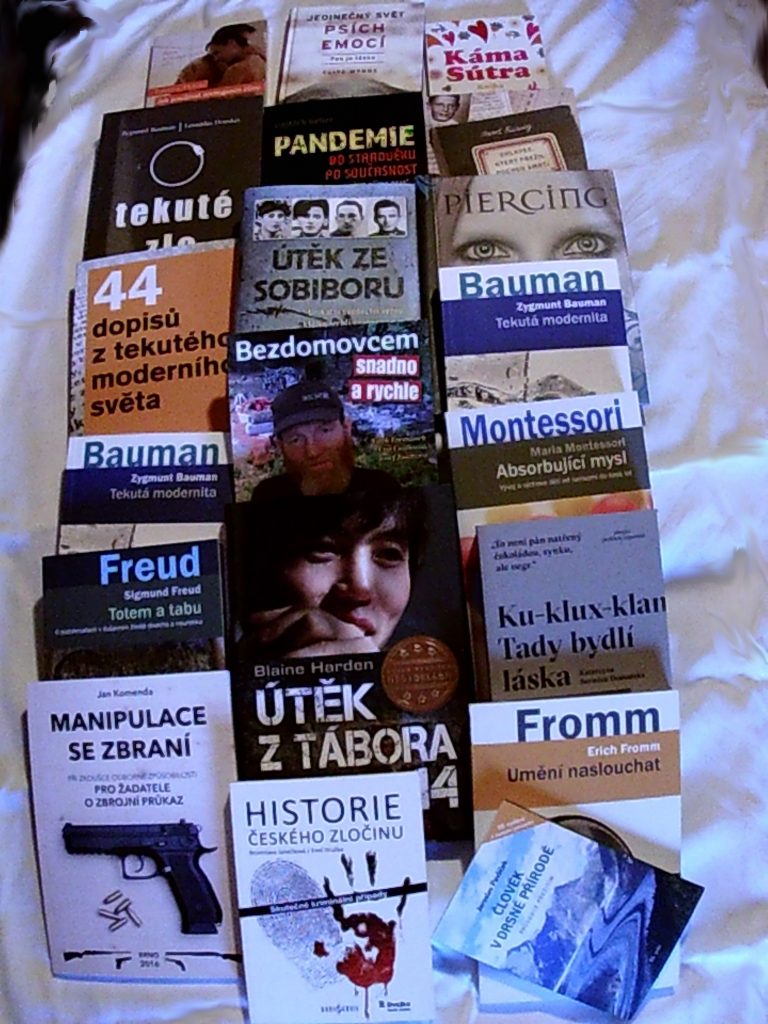